Since 1950, the Champagne Committee has produced a pedagogical film every decade on the work of the vine and wine in Champagne.

This new opus has as its guiding thread the transmission, the traditional gestures associated with modern technologies. 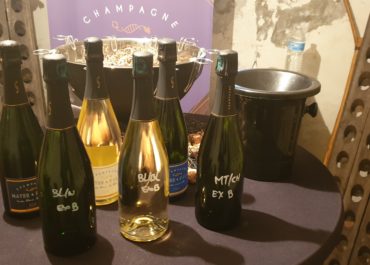 The Verdict of Paris

The Verdict of Paris
The dosage is the last human intervention in the long process of champagne making.
Once the temporary capsule … 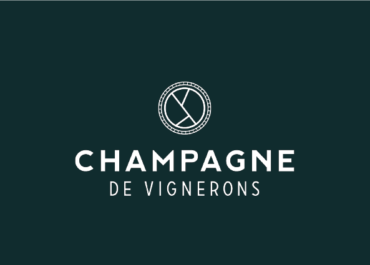 The new collective banner of the “Champagnes de Vignerons”

In order to better accompany champagnes lovers in their selection of cuvées, … 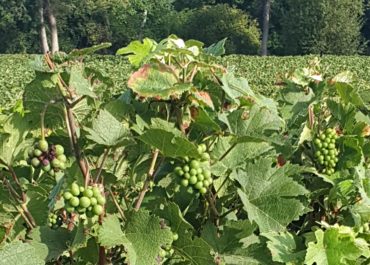 In some years, during the harvest, we can find many small second-generation grapes, called bouvreux.
These “grapillons” (small grapes) contrast their …